Southwestern Advantage Foundation’s aim is to contribute to young people’s entrepreneurship education and experience in the countries where Southwestern Advantage student program takes place. Since 2020 we are giving out our annual Greete Poderat Young Athlete Scholarship to support ambitious young athletes like Greete Poderat was. Greete passed away in 2019 when she was just 22 years old.

The idea of our annual scholarship is to encourage and support youth sport and career options in competitive sports. That’s why we support one young athlete with 1000 euros. Southwestern Advantage Foundation also wants to help young people’s financial awareness: in addition to monetary support, 22-time Estonian champion Gerda Rand is offering the winner her personal mentorship. Gerda is an experienced investor and she has coached competitive athletes before since she was competing at a high level in cycling for 8 years.

Choosing the winner was an extremely difficult task since a lot of people deserved to win. We plan to increase the amount of the scholarship in the future since we see that there is a huge need.

The applicants needed to send a motivational letter, a support letter from their coach, a report card from school, and a list of competitive achievements and recent training camps. The winner was selected by a jury whose members were Greete’s mom, brother, and friends from Southwestern Advantage.

The winner was 19-year-old triathlete Karl Mell. Karl applied to our scholarship the second year in a row, which shows his consistency, and the improvement in his results has been significant.

Karl is a rising star in the triathlon, winning the 2020 Estonian Junior Championship in both Triathlon and Duathlon. In 2020 he completed the Ironman Tallinn full distance in 8:58:08, winning 1st place in the 18-24-year-old age group and qualifying for the World Championships in Hawaii in October. Ironman Hawaii is known for its tough racing conditions: 3.8km of swimming in the ocean, 180km of cycling, and 42.2km of running in mountainous terrain. The budget of the competition is approximately 5000 euros, including the participation fee, flight tickets, accommodation, and other necessary costs. The rest of the costs are covered by Karl with his sponsors and his own salary.

In Karl’s case, his success outside of sports is also significant: he has been active in organizing events in school, participated in an exchange year in Germany, and has also reached the top 4 in the 2021 season Rakett69 (currently the competition is still running). At the same time, he works in a sporting goods store to support himself and his sports career.

Karl’s coach Marko Albert has described him as follows: “Karl Mell is an athlete with the Estonian Triathlon Union and the Triathlon Club 21CC. With his purposeful and good work, he has joined the Estonian Triathlon Junior Team and represents Estonia in the European U23 Junior Championships.
Karl has set high goals in sports to become the top athlete in long-distance triathlon in international competition. He is working every day to make this happen. Despite his heavy study load, he is able to combine both studying and sports well. A good example is the 2020 Estonian Championship title in both triathlon and duathlon and reaching the top 4 in Rakett69 science competition. The main goal of this season is to successfully compete in Ironman Hawai in its age group.
Karl’s development has been very consistent. He complies with the Global Anti-Doping Code and has not violated anti-doping rules and follows the rules of fair play. In addition, Karl is acquiring the coach position to be a role model for younger triathletes with a sense of duty and determination.”

Congratulations! We wish you good luck in the World Champs and in all endeavors!

“Wake up with determination, go to sleep with satisfaction” 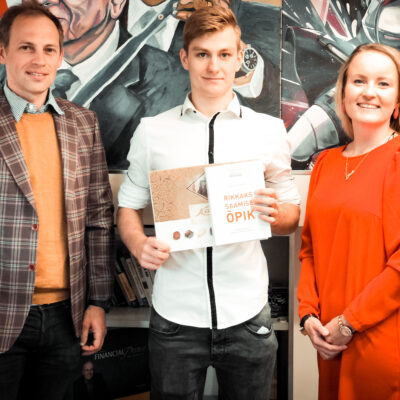 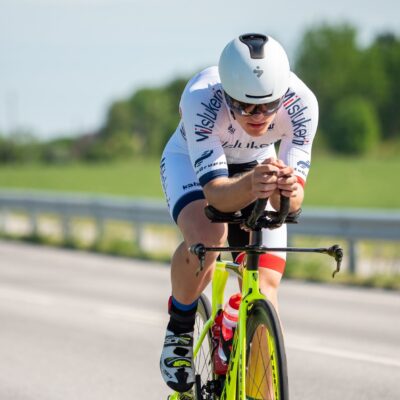 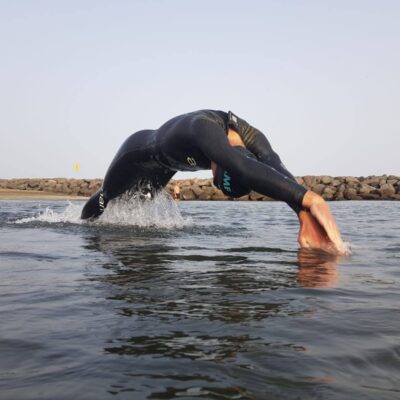 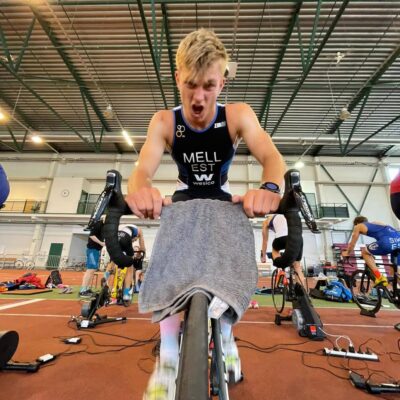 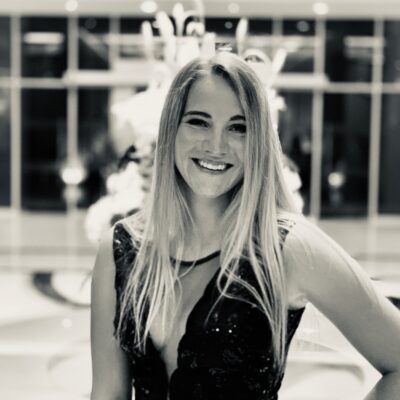 Southwestern Advantage Foundation’s vision is to be the biggest charitable foundation in Eastern Europe that is built on investment principles and helping young people in obtaining knowledge and developing character so they can fulfill their dreams in life. We help European youth get better entrepreneurship education and offer investment knowledge to those who do not have the opportunity. We are working to reduce and prevent poverty.