Unbelievable events have taken place in the last few months: a large-scale war is taking place near us and 4 million people have fled Ukraine. We are actively looking for ways to provide targeted support for the continued education of young people affected by the crisis.

We will continue to operate in accordance with our statute, our vision is to create the biggest sustainable foundation in Eastern Europe that is run by investment principles and supports the development of the youth. We wish to grow our fund’s assets in the most effective way and as transparently as possible by giving an overview of our charitable projects and investments.

As of the end of March, we have donated a total of 10,688 euros since the beginning of 2017, out of which 1,200 euros this year. Our first good deed this year was supporting Estonian student company fair that took place in February:

In addition to that we supported Latvian youth entrepreneurship education with 600 euros:

In order to start donating to other countries, we want to raise at least 5,000 € per country. We have planned a Lithuanian charity project for the first half of 2023.

This year we plan to donate additional 2,500 euros in the form of the Greete Poderat Young Athlete Scholarship and the Taltech Development Fund Scholarship. We wish to do 3-4 good deeds a year that are based on our mission to help young people acquire knowledge and skills, and develop their character so that they can fulfill their dreams.

We have fundraised 75,771 euros worth of donations to different countries:

According to the fund’s principles, we donate 50% of the return on investments to charity and the remaining 50% is reinvested again. So your good deed will keep on doing good forever. Our wish is that the maintenance costs of the Foundation are as low as possible. The only costs of the fund are accounting, web hosting and annual review. As the fund has grown, these costs have become increasingly marginal.

Investing wise in the first quarter we bought some dividend shares, directed € 916 to real estate-backed peer-to-peer loans and € 5,000 to secured direct loans. We will continue to invest in selected low-risk and passive income generating asset classes. Fund’s net asset value amounted to 85,691 euros at the end of the first quarter.

Also worthy of recognition is Southwestern Advantage award trip Sizzler in Gran Canaria from January 29 to February 5 where we organized a charity day and an auction. We raised a total of 10,361 euros, part of which will be received in the 3rd quarter.

Also, big thanks to evening hosts Hardo Hansar and Ashley Carr, thanks to who made the charitable auction happen. 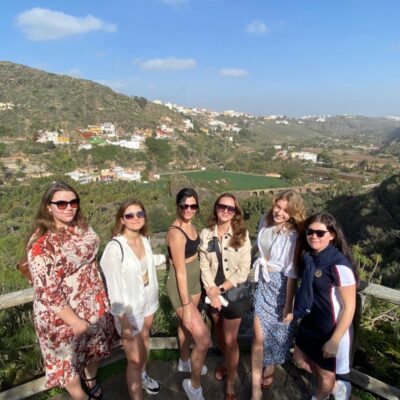 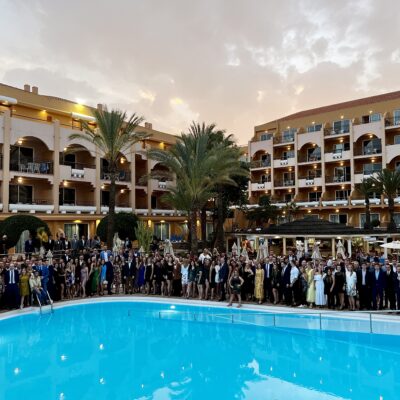 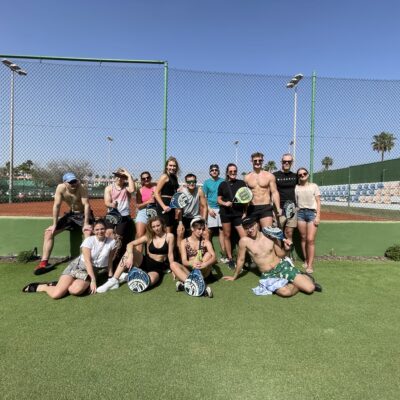 Southwestern Advantage Foundation’s vision is to be the biggest charitable foundation in Eastern Europe that is built on investment principles and helping young people in obtaining knowledge and developing character so they can fulfill their dreams in life. We help European youth get better entrepreneurship education and offer investment knowledge to those who do not have the opportunity. We are working to reduce and prevent poverty.

Help us do good: https://swacharity.eu/en/donate/