In addition to month-to-month donations and interest income, we also grow the Foundation’s assets in other ways. At the end of January, the annual Southwestern Adavantage award trip took place in Sharm El Sheikh, Egypt with over 200 participants. We organized a big charity day which has already become a tradition during the trip, and an auction where we raised an additional 6677 euros for the fund.

The charity took place in two parts. On the charity day, Southwestern Advantage students and sales managers offered a variety of activities such as massage, personal training and a breathwork workshop. We collected 1087 euros in a couple of hours.

At the charity auction, Southwestern Advantage sales managers and alumni offered 9 different experiences for bidding. The most valuable of them was a professional make-up training and a photo session. The evening was hosted and offers were made by Southwestern Advantage participants. We raised 6677 euros at the auction.

Our goal is to build the largest investment-based charity in Eastern Europe. So far we have become one of the largest such funds in Estonia in just three years and are constantly growing.

The aim of the foundation is primarily to support Eastern European youth’s entrepreneurship education and experience, and to become a permanent foundation, as is the Nobel Prize. This means that the fund’s fixed assets are not distributed, but only the interest income earned on them. In the case of the Nobel Prize, the big advantage was the large number of assets that existed from the beginning, but in the case of the Southwestern Advantage Foundation, the assets have to be built from scratch. This means that we cannot distribute millions immediately but we are moving firmly towards that. To date, we have fixed assets of more than 57,000 euros and we have been able to support several projects with interest income.

We are actively investing in assets to maximize the return and therefore support charitable projects that help young people get entrepreneurial experience and knowledge, reduce poverty and to make self-development and education available to as many young people as possible. As Southwestern Advantage has rapidly expanded to many Eastern European countries, we have established independent accounts in Latvia, Lithuania, Poland, Slovakia and Estonia.

Thank you for your support! 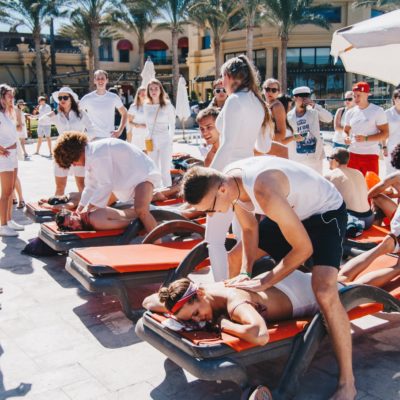 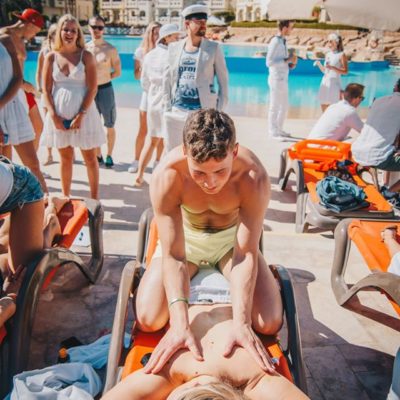 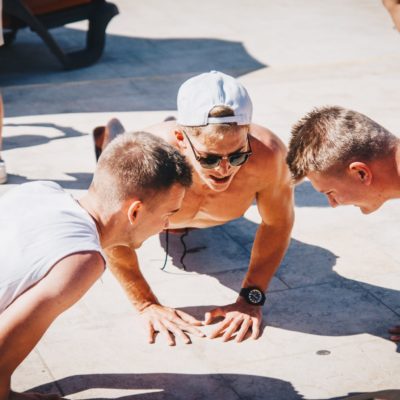